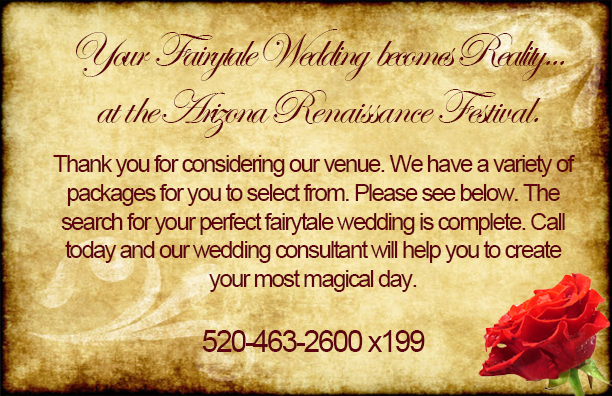 Explore the Wedding Packages below and decide which is best for YOU!

Marriage laws began to evolve during the Renaissance. The Council of Westminster decreed in 1076 that no man should give his daughter or female relative to anyone without priestly blessing. Later councils would decree that marriage should not be secret but held in the open. But it wasn't until the 16th century Council of Trent that decreed a priest was required to perform the betrothal ceremony. Separation of couples was tolerated, but there was no legal divorce, though betrothals between those too closely related could be annulled.

Grooms, on the average, were 14 years older than their brides. Noble women sometimes didn't marry until the age of 24, but this was rare. More than 3/4 were married before they reached 19. By today's standards, western Europe was inhabited by the young, with more than half of the population under 20 years of age. 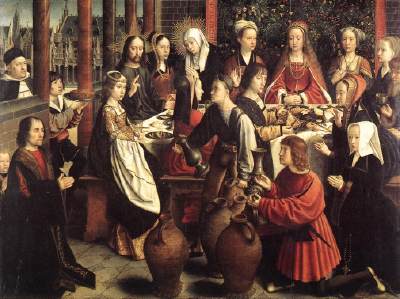 Wedding feasts during the Renaissance were among the most lavish of meals, featuring entertainment as well as multi courses of foods to be eaten. When Eleanor of Aragon arrived in Ferrara in 1473 for her multi-day wedding, she was greeted by allegorical floats, followed on subsequent days by a fifty six course feast, and dances and jousts during which sugar sculptures were displayed. 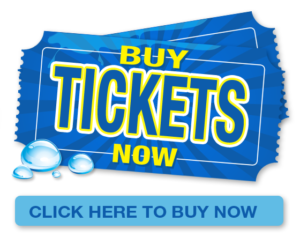 Find the upgraded experience you’re looking for in Delta Comfort+.

For More Things To Do Around the Renaissance Festival